In the late 1990s, several developments in public perception as well as national and international events gave the idea of a population-based indicator of children’s brain development of Canadian children conceptual and widespread community support.

Thanks to increased popularization of findings from neuroscience—thus far usually confined to the scientific journals— there had been an exponential growth of knowledge in the area of early brain development. Science showed that interaction between a child’s genes and his or her early environment had a profound impact on children’s academic and social outcomes. In the years since, new knowledge on epigenetics and life trajectories has expanded that understanding, but it was this emerging awareness that contributed to the interest in the readiness to learn of Canadian children, reflected in the 1997 Federal Speech from the Throne which contained the commitment to “measure and report on the readiness to learn of Canadian children so that we can assess our progress in providing our children with the best possible start.” National Children’s Agenda, also set in 1997, laid out four goals: “As a nation, we aspire to have children who are: (1) healthy physically and emotionally; (2) safe and secure; (3) successful at learning; and (4) socially engaged and responsible.”

In the US in 1995, the National Goals for Education panel set a goal: By the year 2000, all children in America will start school ready to learn. At the same time, many Canadian provinces were also promoting children’s readiness to learn at school initiatives. The one most relevant to the development of the EDI was the commission of the “Early Years Study” by the Ontario premier. The report, published in 1999 by Fraser Mustard and Margaret McCain, provided state-of-the-art review of evidence and practical recommendations on how to use the new knowledge to benefit all children and help them grow into productive citizens.

One of the Early Years Study’s recommendations was “to introduce, in consultation with communities, a ‘readiness to learn’ measure for children entering school that provides information at the community level on how well children are doing.”

The Goal: To create a feasible, acceptable, and psychometrically sound measurement instrument to assess developmental health in the school environment of children prior to entry to Grade 1. 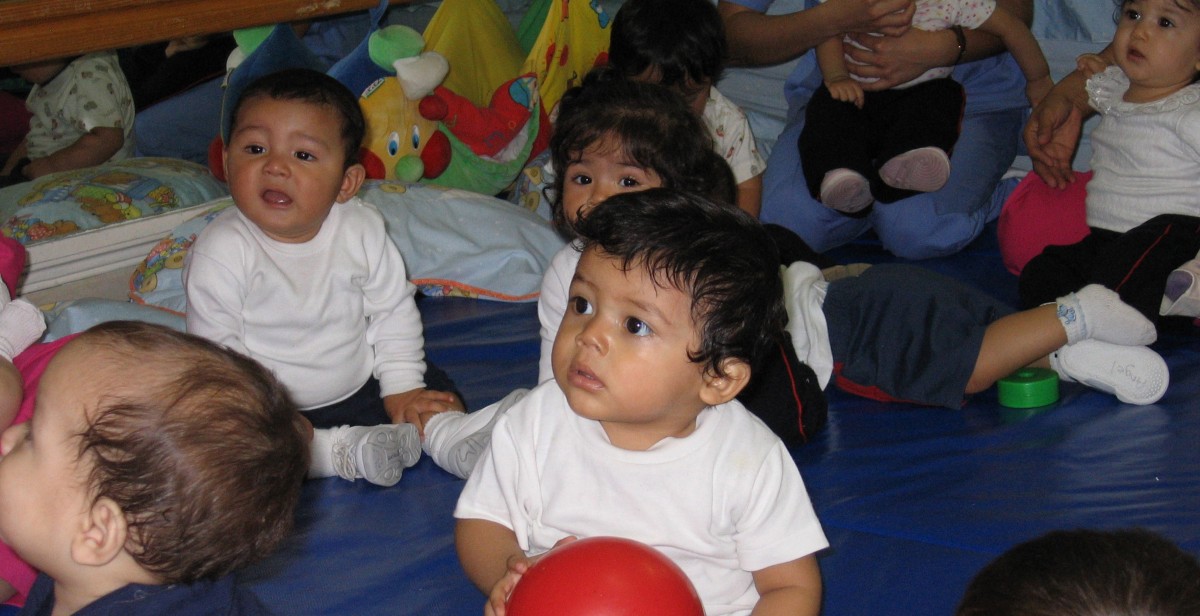 After much thought in the initial stages of development, a checklist (and not a direct test), was created, based on instruments used in the NLSCY, enriched with newer concepts relevant to the construct of readiness for school and developmental health, and completed by kindergarten teachers. While not strictly mandatory, kindergarten is the first organized educational step accessible to all children in which close to 90% of eligible children participate. Relying on reports— rather than direct assessment—increased feasibility of acquiring crucial data difficult to collect through a direct test, such as social and emotional development; relying on a teacher as a respondent—rather than a parent— increased feasibility in acquiring data for populations of children from observers that are informed and know children well in a school setting.

Thus, the final version, a teacher-completed checklist recommended for implementation with whole populations of children, was settled upon for several reasons. First, the feasibility of achieving a measure whose results would be population-based was considered in relation to the identity of the informant: if a parent were the respondent, the necessity to translate the instrument into many languages would have made the cost of the instrument prohibitive. Second, the concept that needed to be captured was the children’s ability to take advantage of school activities—in the language of instruction— and therefore, teachers were the most knowledgeable respondents. Third, sample-based data would create problems in terms of representativeness and approximations. Data on a whole population of 5-year-olds have the advantage of not being estimates and provide the opportunity to detect patterns and differences that could otherwise be obscured.

The process of developing the questionnaire items involved consultations with educators, in particular kindergarten teachers in the North York and Toronto District School Boards, in collaboration with the Early Years Action Group and the Parenting and Literacy Centres. The tool was ultimately called the Early Development Instrument: A Population-based Measure for Communities, (EDI for short). This name means to emphasize its focus—early development— and goal for utilization—to monitor development of all children in communities. While the data on the EDI are usually collected for populations, each individual child is assessed by the teacher—and thus the EDI is an individual assessment.

Preliminary versions of the instrument were tested for validation purposes at several sites in Ontario. In the 1998-1999 school year, the instrument was tested for its cultural validity and finally implemented in all kindergarten classes in the Metro Toronto and North York sections of the Toronto District School Board, as well as in several other communities across the country. The final version was established in 2000, based on data from over 16,000 students collected in the spring of 1999. In 2002, the EDI core items were revised by modifying answer options to several items. 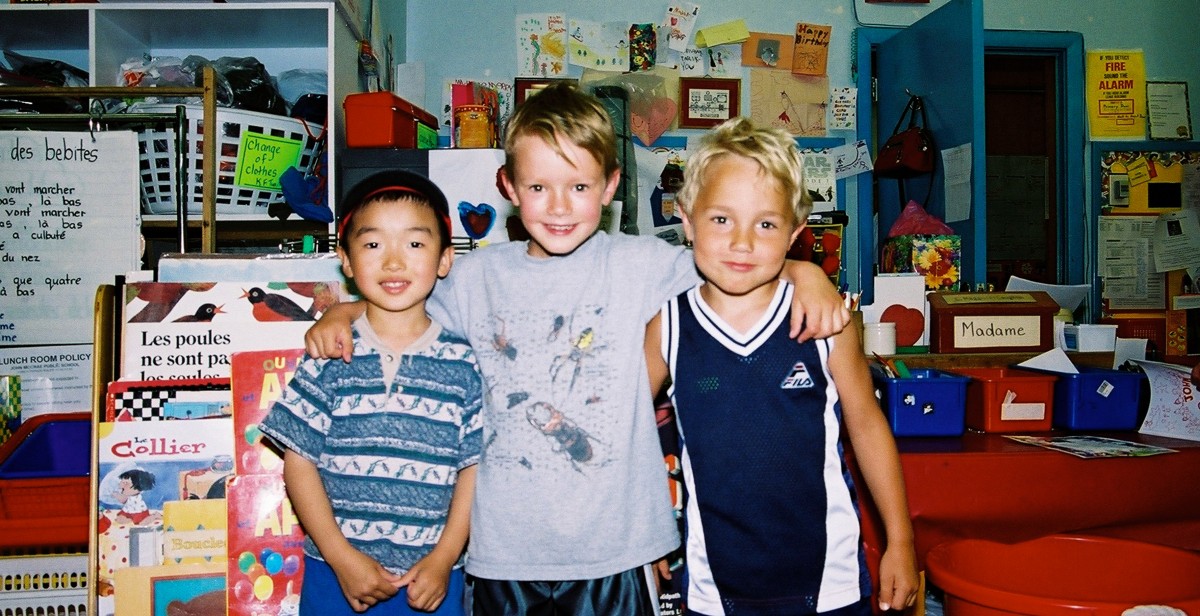 A partnership with Human Resources Development Canada, which started in 1999 in the North York community, continued the following year through the federally-funded Understanding the Early Years Initiative (UEY). In the early months of 2000, the EDI was implemented in five communities across the country (each in a different province), which was followed by the NLSCY on a representative sample of these 5-year-olds, and a community mapping study. The NLSCY component ascertained more detailed information on children’s early development. The community mapping study was a survey of a host of demographic and service-related data about each neighbourhood in a community. These, together with the EDI results, provided full and rich information about the state of a given community with respect to fostering healthy child development as well as the possible variables that contribute to it. The same exercise was repeated in the early months of 2001 when seven new UEY communities were involved in the EDI implementation. EDI data were collected in the UEY program until its completion.

The implementation of the EDI kept growing. A partnership was established with another set of five communities in Ontario. These communities received their funding from the Children’s Secretariat in Ontario in order to collect information on young children. Between 700 and 1,500 children were involved in each community, thus adding about 6,000 children to the total sample. In addition, several communities approached the Offord Centre directly for implementation and interpretation of the EDI. The total number of communities that participated in the 1999-2000 school year was 18, with approximately 45,000 students in total.

Since 2004 many provinces have been collecting the EDI at regular intervals and the EDI has been implemented at least once in 12 out of the 13 Canadian provinces and territories, with the exception being Nunavut. In that time, EDI data has been collected on 1,430,686 children.