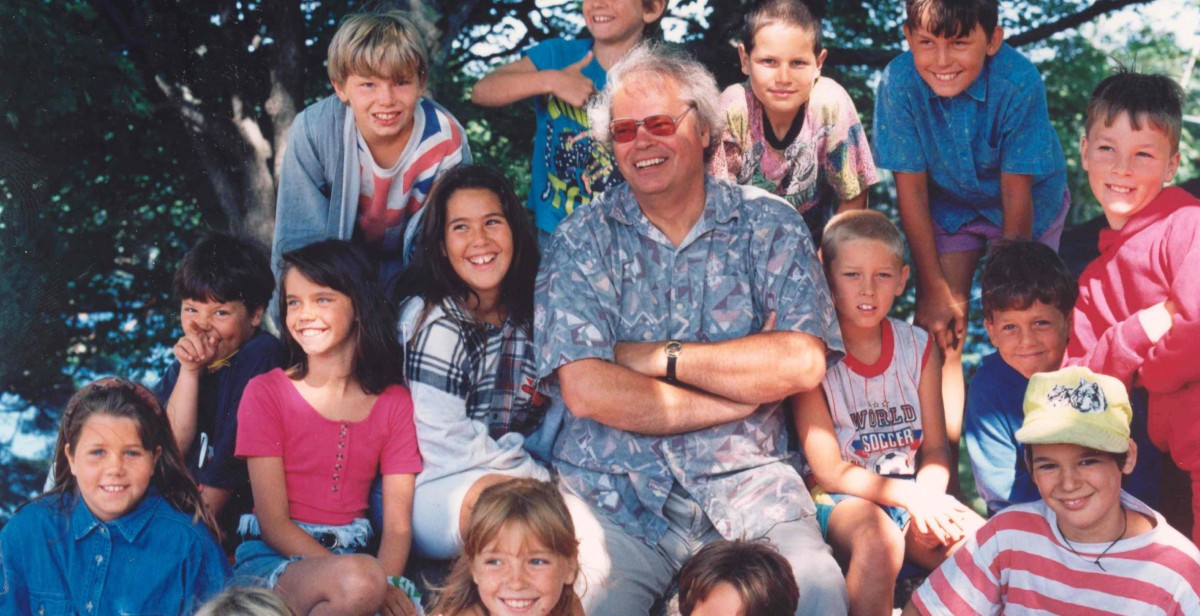 Dr. Dan Offord, who was the co-creator of the EDI, devoted his life to helping children succeed in life through research, practice, and engagement with children. He was a world renowned child psychiatrist, clinician, and research scientist. He received his MD from Queen’s University in 1957 and his fellowship in psychiatry in 1965. He became a professor in the Department of Psychiatry and Behavioural Neurosciences at McMaster University in 1978.

A giant in the field of child psychiatry, Dr. Offord’s work touched the lives of many and will be remembered for the lasting impact he made on Canada and the world. While his work on the EDI was only a small component of his lifetime achievement, it reflected his belief that focus on a clinical or targeted approach will never help enough children to make a difference and reduce the burden of suffering from mental illness. Only population-level data can inform program delivery and broad interventions that will reach everybody. Developing the EDI was a small step in delivering this type of data and thus working towards the goal of improving mental health of all children. We are honoured and proud to have the privilege of continuing his legacy. 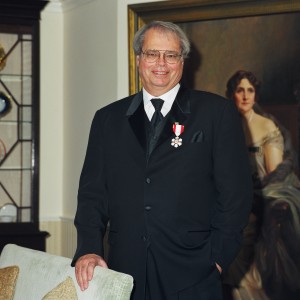 Dr. Offord was the founding director of the Canadian Centre for Studies of Children at Risk, which was renamed the Offord Centre for Child Studies just prior to his passing in 2004 at the age of 70. It was there that he led a team of scientists, clinicians, and staff dedicated to finding solutions to the emotional, social, and cognitive problems faced by children.

Together with a team of researchers, Dr. Offord produced the landmark 1983 Ontario Child Health Study, which focused on mental health problems in children and made the shocking discovery that one in five children has a serious emotional or behavioural problem. The results of that study fuel ground-breaking research and clinical practice to this day, over 30 years later. The Ontario Child Health Study – the Sequel, currently ongoing under the leadership of Dr. Kathy Georgiades and Dr. Michael Boyle from the Offord Centre, continues Dr. Offord’s legacy in this area.

Despite being the author of over 200 peer-reviewed publications, Dr. Offord was not one to let his research gather dust on a shelf. In addition to his clinical duties, he was the volunteer summer Camp Director of Christie Lake Kids for 47 years and helped develop many of the camps’ programs for disadvantaged boys and girls, and was instrumental in making a positive change in the lives of many campers. But his camp work also helped inform his research and clinical work. What he saw at the camp he applied to his research. 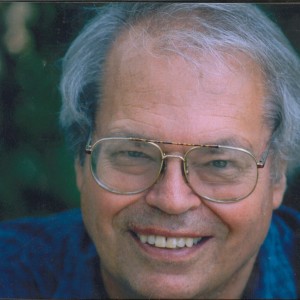 He also contributed to the work of many provincial and national research and government bodies, working with the Ontario Mental Health Foundation, the Ontario Ministry of Community and Social Services, the Institute of Medicine, the National Academy of Sciences, and the Premier’s Council on Health, Well-Being, and Social Justice.

“The challenge in Canada is to make sure all kids have full participation in life and that the things I value for my kids are available to all. That translates into equal access, equal participation, and equitable outcomes for every child” – Dr. Dan Offord