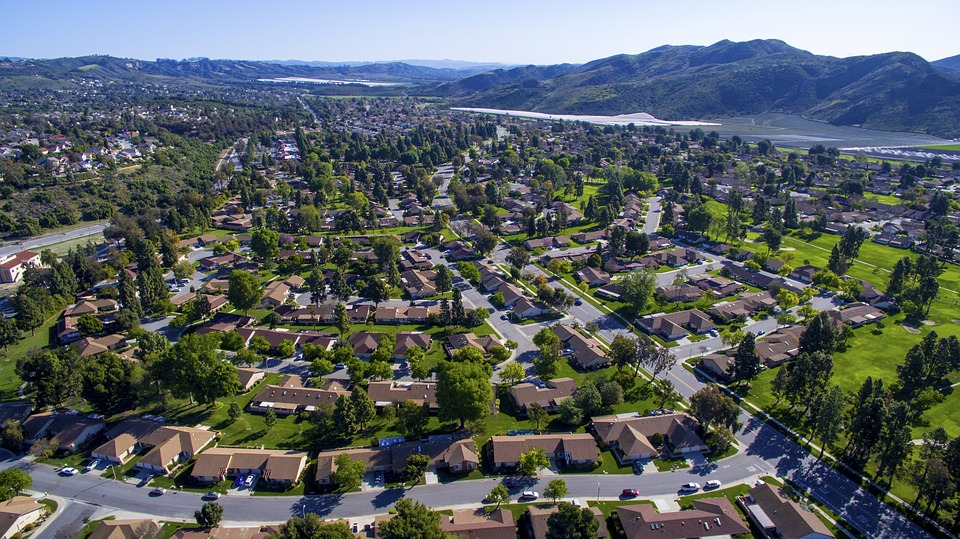 What is it about some neighbourhoods that contributes to children’s struggles? And what is it about others that helps children thrive? Knowing this is vital for informing policy that can ensure every child has the best chance at health, happiness, and future success.

To see what role neighbourhoods play in how children develop, the study links EDI data with Canadian Census and Taxfiler data. Researchers are then able to see the social and economic indicators associated with positive or negative developmental health outcomes.

Creating this database allows researchers to answer important questions, including:

To answer these questions the research team analyzed four socioeconomic indices to determine which was most relevant for analyzing early childhood development.

The team has now been able to begin understanding how neighbourhoods affect children’s developmental outcomes. Work continues on publishing these findings in peer-reviewed journals, including in the upcoming issue of the International Journal of Population Data Science.

Preliminary findings have also been presented at conferences across North America. Some of the posters are available on our website, including:

Want to learn more about how neighbourhoods impact development? Read A review of neighborhood effects and early child development: How, where, and for whom, do neighborhoods matter?